Thank you very much to Tanya de Ponte and Pamela Kauffman for their feedback on Joss' talk at #ROSACon2014.

An enlightening presentation about Joss' journey in to the fascinating world of publishing and the big step that she took to enter the arena of full time writing.  I especially liked her use of powerpoint pictures.  I also valued her encouragement on pitching to editors.  I enjoyed Joss's gift of several books and look forward to reading them. I feel really privileged to know her real name, and to have met her in person! 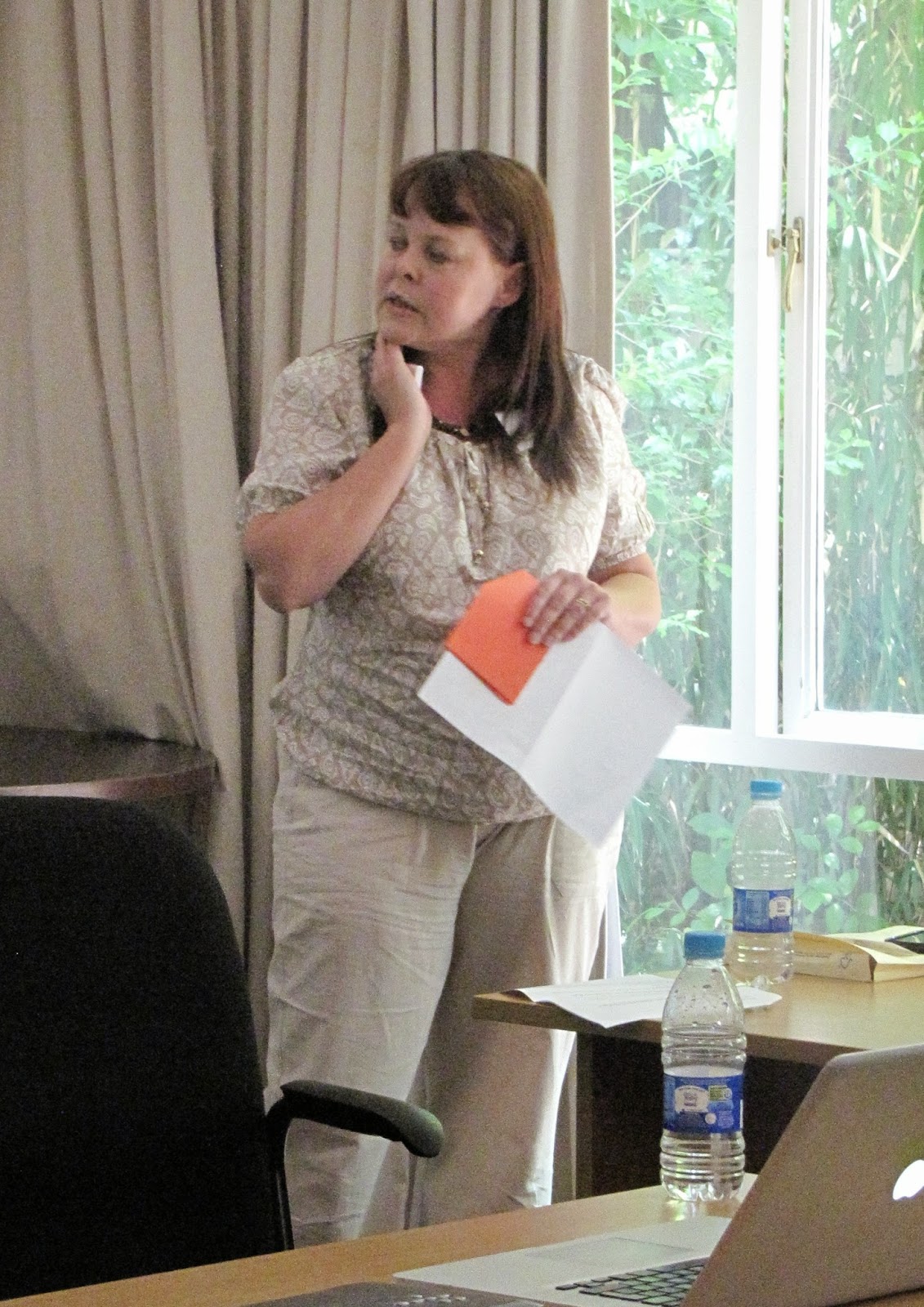 Prolific writer Joss Wood, who is represented by Laura Bradford of Bradford Literary Agents, was the second Saturday presenter at the recent Romance Writers Organisation of South Africa writers’ conference. Joss kept the participants laughing with her quirky sense of humour and the inspirational graphics that seasoned her Power Point presentation.

Mouths were agape when Joss confessed that she had written 11 books between January 2012 and May 2014 – a breath-taking feat of keeping bum stuck to chair and fingers glued to keyboard. Unfortunately, the HQN imprint that Joss was writing for – Kiss – went boom this year. For now, she has one title under the HQN Desire imprint.

Participants sat enthralled as Joss provided the reasons she writes for HQN and offered heads up on advances, foreign rights, and editorial support. She advised participants to think about their category as each HQN imprint publishes for a particular audience – each of which has its own expectations. Although South African settings for North American or European readers are considered exotic, a writer could be too South African, meaning tone down the South African specific detail and don’t use language that is specifically South African.

She emphasised that resilience, an ability to take criticism and endure emotional conflicts are critical characteristics of a writer - not to mention expert storytelling, a unique voice, an accessible style, and promotion savvy. She said that HQN writers must be collaborative team players, aware of trends and the market, and willing to learn.

Some participants might have been shocked to find that HQN wants an average of a book every three to four months from their writers. Aside from being prolific, an HQN writer must meet deadlines and be someone they want to work with. Read that co-operative, rather than perpetually confrontational about every change to the manuscript.

“Take it on the chin,” she said, “if the editor concedes to the copy-editor rather than you.”

As if all that weren’t enough, an HQN writer must be accessible to his or her fans.

Joss said that writers with HQN contracts are put on the HQN author.net, where the writer can check sales, royalties, etc. She pointed out that HQN is part of a global community and the company has offices worldwide. Novels are translated into many different languages, adding to the bottom line for the company and for writers. 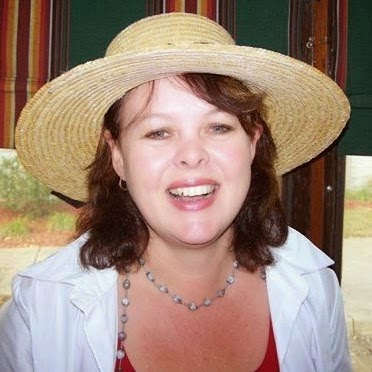 Cherish, Modern, Medical and Historical are all HQN imprints and the company offers retail, digital and direct-to-consumer sales, via subscription. The company is visible on Facebook, Twitter, and its website. Contact them via harlequin.submittable.com.

An informative and entertaining presenter, Joss generously provided copies of four of her books for each participant. Look for Joss Wood Books on Facebook.


Next up: tomorrow Carlyle Labuschagne will share her pitch experiences with us.