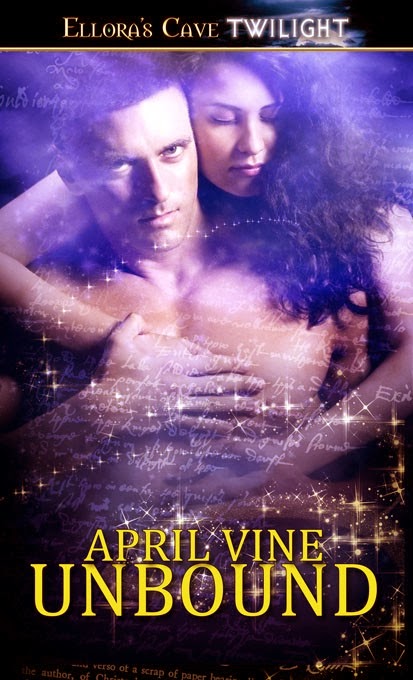 Staid and straitlaced Michelle Stein has two thoughts fueling her mind…
1. Floor the first man to walk into her antique shop.
2. Throttle her three witch-practicing aunts.
They promised her a tiny spell to fix her ridiculous inhibitions, but instead mischievously delivered a full-blown, sanity-squashing lust spell. The temporary curse apparently has no boundaries, either…since the first man who walks through her door is the same man who broke her heart ten years ago.
Despite Michelle’s vociferous resistance, Sebastian becomes the only man who can appease her unending physical hunger.

She wobbled out of her office to the entrance of the store. Pressing her legs together, she chewed her lip in agony as the slightest movement ricocheted spasms of pleasure through her body. Her eyes fixed on the gold-plated sign hanging on the inside of the glass door meters away from her. Her mission to flip it around and keep out any possible victims until the crazy her aunts bestowed upon her evaporated.

The door swung open. Eighteenth-century chimes hanging from the paneled ceiling danced in the afternoon breeze. Their former melodious jingle a sex-alert siren in her ear now.

She zeroed in on a musky scent mingled with the clean, self-assured aroma of pure red-blooded male. Her senses hummed. She licked her lips then swerved to a dead halt.

Bedeviled with the worst kind of heat known to any man, woman or animal for that matter, and who chose to walk into her ordinarily sedate but presently doggoned world?

He who broke her heart in two.

“Glitterbug.” His gravel-and-silk voice spiked and inebriated her nerves. She tore her gaze away from his killer smile and stared into his wicked green-tinged blue eyes, which teased her the same way they did ten years ago.

Only one thought shot through her mind.

She stepped back—her restless hands crossed over her breasts, curled around her neck and intertwined behind her in a clammy mess. She squelched the incoherent reverberations tickling against her closed lips, afraid she’d growl at him instead.

She backtracked into her office. He followed her, his stride unhurried, lazy, unaware of the red-hot danger he seemed intent on pursuing. She held up her hand. Cease! her palm screamed at him. He closed in, his eyes narrowing at her fidgety silence.

The part of her wanting to keep him out of her office died in distress. The other part, the part her aunts had concocted wicked mischief with, purred with glee. She’d managed to lure her prey into the confined space of her office.

No, he is not your prey.