The Essence of Attraction - Part Three

In my first two posts, I outlined six important elements that create attraction between a hero and heroine in a romance novel, namely mystery, desire, confidence, unpredictability, challenge and social status.

Leading on from this is the idea of humour as an import aspect of attraction. In a heated discussion between the hero and heroine, what often diffuses the scene, and also adds to the likeability factor between the two characters is humour. Nothing is more likely to create a buzz between your two main characters than some humorous exchanges.

Humour and intelligence are often linked, and when two characters connect, it is because they have an appreciation for each other’s mind or way of thinking. This is a very important element of attraction because if two characters cannot connect on an intellectual level, then they’re doomed as a romantic couple… just think of Mr and Mrs Bennet in Pride and Prejudice for a telling example of a couple who were mismatched intellectually. If the heroine never catches the hero’s jokes, or she finds him an inferior intellectually, any attraction between the two will fizzle out after a while, and die. 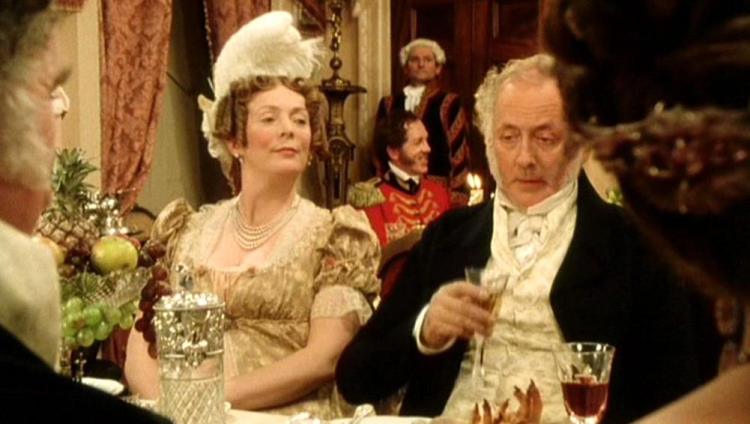 Now I’ll come to the final element of attraction. As it is the most obvious element, I’ve left till last. And it is... physical attraction! The hero and heroine must find each other physically attractive otherwise the relationship will never get off the ground, let alone approach anywhere near an altar.

Email ThisBlogThis!Share to TwitterShare to FacebookShare to Pinterest
Labels: alissa baxter, The Essence of Attraction